Tedi's continued efforts to address issues including civil rights, economic empowerment, environmental health, and animal welfare highlights her dedication to supporting the San Diego community. She is also responsible for helping to build the Southern Border's Community Economic Resilience Fund (CERF) Coalition to include more than 70 partners across 13 sectors and two counties.

Tedi’s experience ranges from working as a digital content manager, freelance writer, and web producer for various domestic and international organizations. Prior to her role with PIC, Tedi served as a program officer at the International Center for Journalists where she administered skills-based training programs for journalists.

Tedi earned her master’s from the University of South Florida in digital journalism and design and her bachelor’s degree in international relations from Syracuse University. 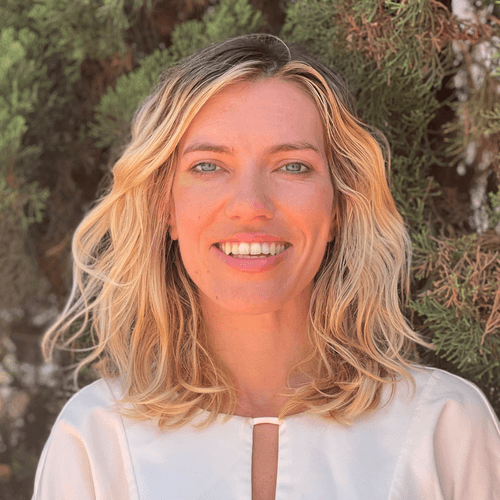